Tracks of my years – welcome the prodigal funk track

Down the side alley by the covered bit of Portobello market there used to be a dude selling mix tapes. He had a panama hat, one speaker turned up quite loud, and would whack away on a tambourine whilst purveying the purest funk and rare groove. He looked a bit like Norman Jay (maybe it actually was him).

In 1994 I bought a tape off him. Not just any old tape either. It had some serious belters on it, including one funk track that was well over 10 minutes long. I put it in my auto-reverse Walkman when I left on my travels, backpacking around the world. I listened to it on Samosir and by lake Maninjau in Sumatra, I cruised to it in Waihi and dozed to it in Fiji.

And then one day, a few years later, the tape disappeared. With it went the song. Echoes of it stayed with me – I’d hear it at the oddest times, bouncing round and round in my head, a real ear worm.

Until just now when I typed the lyrics into Google (which I’d tried every so often for years) and it turned out that last year some absolute genius had added them to a lyrics database, and HEY PRESTO, Tim Maia sings “Rational Culture”. Not the full version but a good 9.57 of it. The cycle is broken, I’m free of the ear worm at last! Sometimes I just LOVE the internet.

Listen to it. It’s marvellous. Turns out poor Tim Maia died back in 1998, but he was a goody, and he deserves to be played as much as possible. 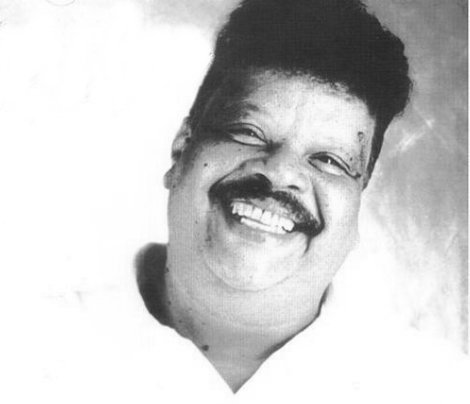 EDIT – Here’s another version, this time with the intro. Doesn’t seem to be a full one up there: